The Downtown/East Side Choice Neighborhoods Plan will be community-driven and result in detailed Housing, Neighborhood, and People strategies, including a focus on improving safety and increasing educational opportunities for the local community. 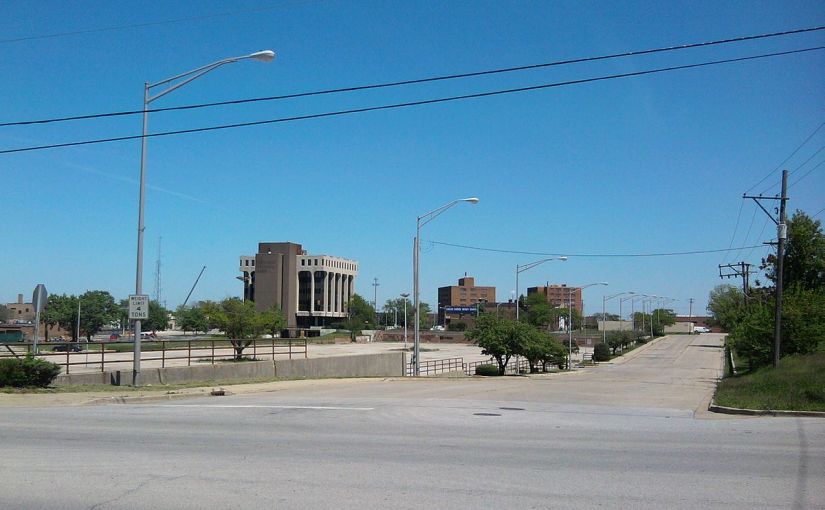 What is a vision as the term is used in community planning?

A vision is a shared expression of the desired future condition of the place being planned. A vision is not the plan itself, but rather, what the community sees in its collective “mind’s eye” for what the improved neighborhood should be like.

What is a vision made of? How do we frame the vision?

While there are no set rules for what is included in the vision and how it is expressed, there are accepted guidelines for effective community visions:

Here are some suggestions for practical limitations to keep in mind:

Shopping/Retail. While Chicago Heights will not become a major shopping destination, expanded shopping is suitable for the vision. New retail will likely be focused in one area, but disbursed small-scale convenience retail is possible as well.

Lincoln Highway. Control of Lincoln Highway rests with the State of Illinois and its role as a major arterial highway will not change. Beautification, improved bus transit and safety upgrades are possible.

Industry. Maintaining and expanding local industry is a key economic development strategy for the City of Chicago Heights. Reducing the impact of local industry on nearby residents is possible, but industry will remain a key part of the City’s future.

How to think about the different parts of the Neighborhood

The Downtown/East Side Neighborhood is actually composed of several parts, or districts. The vision should be holistic in terms of encompassing the entire Downtown/East Side Neighborhood while at the same time recognizing that the different districts have different potentials for improvement. In helping to frame the vision, you are encouraged to think of how these districts could be reshaped, as needed.

What are your aspirations for the Downtown?

What are your aspirations for the South of Lincoln District?

The South of Lincoln District is the heart of the residential area and contains key public facilities like Lincoln-Gavin School, the Jones Center and several churches. The District also contains challenges in the form of vacant land (gray-colored parcels), deteriorated structures, and decaying infrastructure.

What are your aspirations for the North of Lincoln District?

In August 2018 the Resident Ambassadors began giving a visioning survey to their neighbors in Downtown and the East Side with the goal of gaining community input on the visioning process.

You can take the Visioning Survey HERE